I dont know if this deserves to be a bug report,
but it is certainly not expected behavior after updating to 3.3.1 (compared to 2022 versions)

Expected behavior
The preview for a single image should be treated the same way images have traditionally been treated, which is height: 190px; width: calc(25% - 30px);

The uppy interface should not be forcing just 1 image to display at absurdly large sizes.
This should be up to the user to customize in CSS should they choose to.

adding the class: .uppy-Dashboard--singleFile .uppy-Dashboard-Item-preview is an excellent behavior, but adding CSS to that class as follows is not expected (based on previous iterations this is a drastic and unnecessary change)

Actual behavior
With the surprise introduction of this new CSS a single image does not behave at all like it should, instead the first image is treated like so: height: 270px; width: 100%; - this is a drastic and unnecessary change to force onto users of previous versions. 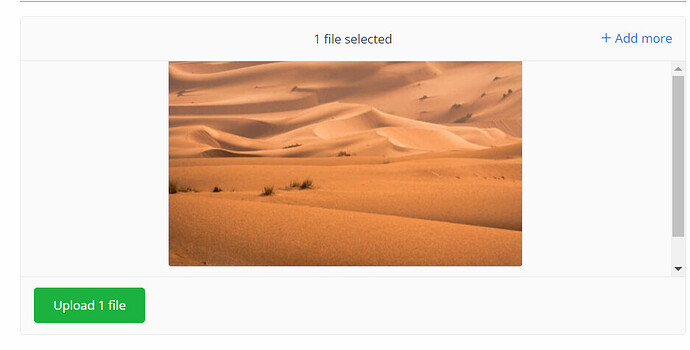 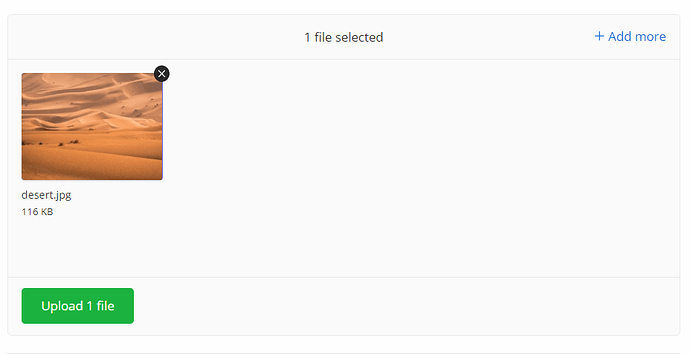 I second this - it would be great to make the new Single Image Mode optional. A configuration to turn it off and make single files work like they previously did.
@arturi can you help with this?